Victor Pasmore was perhaps the most influential abstract artist in Britain and became one of the leading abstract painters of our time.

His early work typifies the quiet realism of the Euston Road School which he helped found in 1937.  However, in the late forties he embraced abstract art and became a seminal influence on its teaching.

After his move to Malta, his later paintings and prints were imbued with vivid Mediterranean colour and are characterized by freer metamorphic forms. 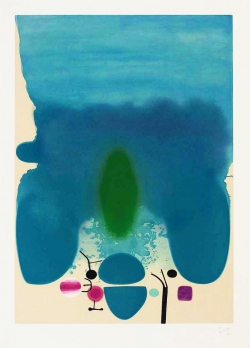 For an Ecology of the Mind 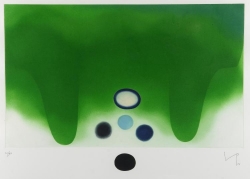 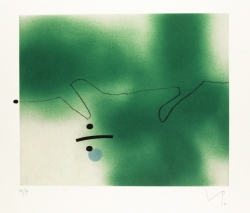 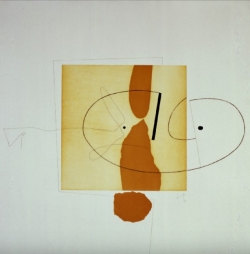 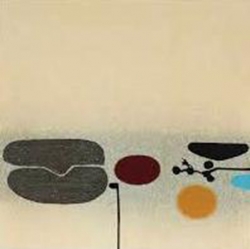 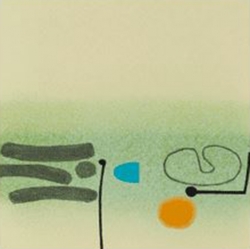 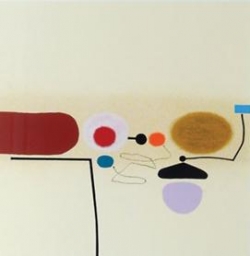 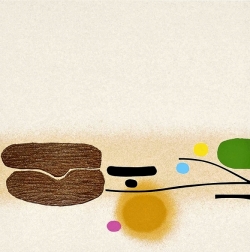 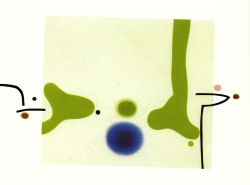 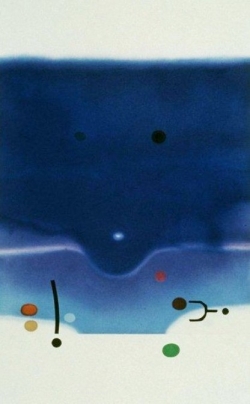 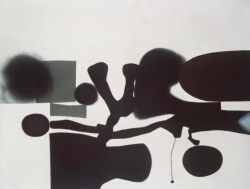 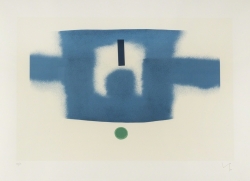 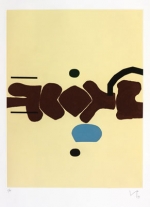 World in Space and Time I